I know that many doubts may arise about whether a Neonatal Nurse can become a Neonatologist. The fact that they are extremely similar professions, in the background is usually differ in several things, that is, from the labor point of view it is usually different and in many other things more.

The first thing to be very clear about is that a Neonatal Nurse is a professional whose purpose is to provide timely care to premature and sick babies. They can also assist in deliveries when necessary.

These professionals can perform a variety of functions related to the degree of education they have and therefore have a close relationship with newborn babies. Some of their functions are usually the diagnosis and treatment of acute conditions, educate patients and families in case the baby presents some anomaly and some other things more.

She may work in the so-called Neonatal Intensive Care Units, however, this does not exempt her from working in other areas, such as governmental health agencies, privately and even in universities and research agencies.

What it means to be a Neonatologist

Being a neonatologist implies being a pediatrician by profession, since they are specially prepared to care for premature babies in the neonatal intensive care unit (NICU).

Valuable information provided by the Centers for Disease Control and Prevention in the United States states that approximately 1 in 10 babies are born prematurely, that is, when they are 37 weeks pregnant or even a little earlier.

A Neonatologist is a professional who is trained to attend those highly complex situations and that are considered high-risk, since they must attend and control newborns with congenital problems that may require surgical intervention.

It acts immediately and of course, provides immediate care after the birth of the baby, if the gynecologist observes any condition of the fetus in pregnancy, you can request the attention of this professional.

Differences between a Neonatal Nurse and a Neonatologist

Mentioning a Neonatal Nurse is not the same as saying Neonatologist, since they are professions that although they appear to be similar, in reality they are not. Let’s look at the major differences that may exist between the two in detail:

These MSNs or PhDs can be in a variety of subjects, such as Women’s Health, Adult, Psychiatry, and many others. Those nurses who wish to specialize in the area of neonatology can do so through a specialization or they can also do so through what is called advanced practice neonatal nursing which lasts for 2 years.

If you wish, you can opt to take the NP residency programs which are a good option for those aspiring neonatal NPs. If we refer to neonatologists, it is important to note that these are physicians who after graduation decided to choose a specialization in the area of Meonatology.

The studies that these doctors undertake usually take much longer, four years of studies as such, then three years of residency and then their specialization in Neonatology, which usually lasts approximately three years.

As you can see, the way they are usually educated is very different from that of a Neonatal Nurse.

In the field of medicine there are several specialties that can be studied. If you are a Neonatal Nurse and wish to become a Neonatologist you must study medicine and go through all the necessary requirements leading to a specialty in Neonatology. Otherwise, your duties will be relegated to those confined to your job as a Neonatal Nurse.

It is important to understand that both professions are important in providing adequate service to newborn babies in need. 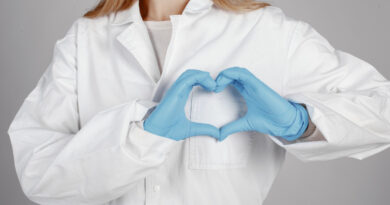 Can you be a Neonatal Nurse with an Associate’s Degree? 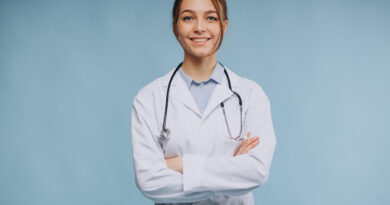 Everything you need to know about Neonatal Nurse burnout 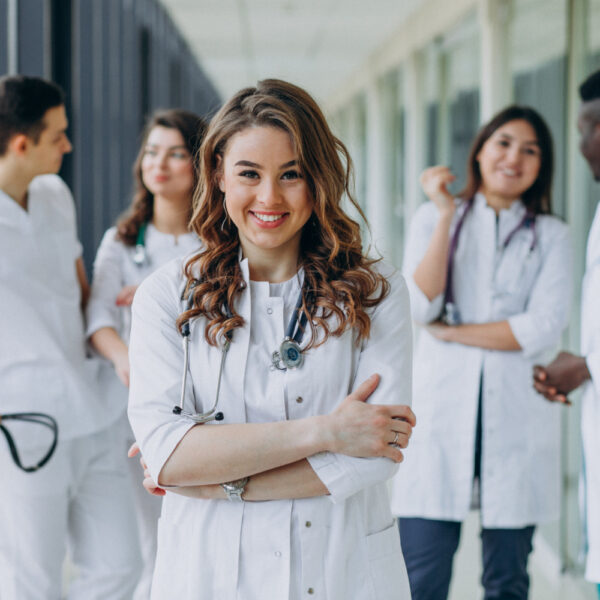 How long does it take to be a Neonatal Nurse? 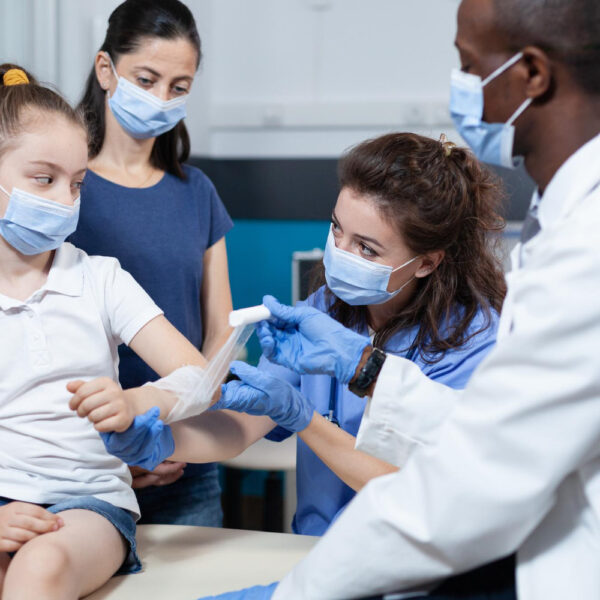 What are the daily tasks of a pediatric nurse? 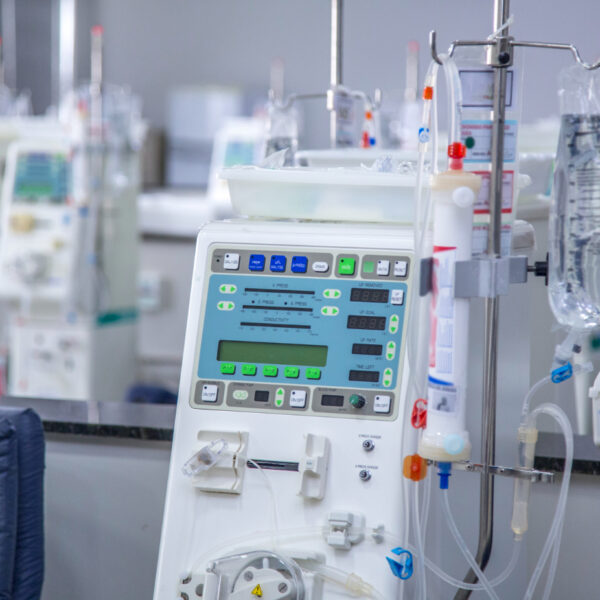 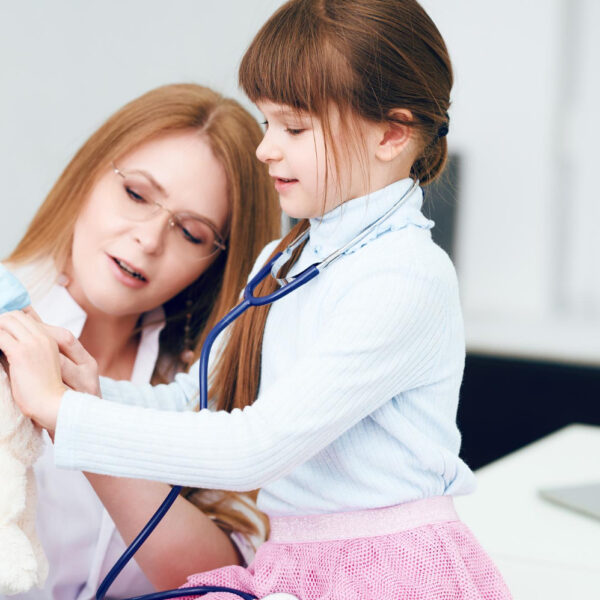 What are the different types of pediatric nurses?