There are situations in the activity of nurses, where they can be attacked, beaten or mistreated by patients in the place where they work. But a nurse may strike a patient in self-defense.

These episodes frequently occur in emergency departments, long-term care facilities, with patients under the influence of alcohol or drugs, who are mentally unstable.

Any physical aggression, threatening behavior, verbal abuse that occurs in the workplace is considered violence. The American Nurses Association in 2015, issued a policy statement bullying, violence and incivility in the workplace.

The idea behind this is to create strategies to promote the health, well-being and safety of registered nurses and healthcare workers.

The Nurses Association recognizes violence against nurses as a serious occupational hazard that requires action by employers, law enforcement and the community.

What can a Nurse do in this situation?

Here are some recommendations that nurses should be aware of:

Real or imagined belief in management’s indifference or fear of being fired if they speak up.

For example: When a nurse is injured in an assault, the incident is handled as a work-related injury under the law dealing with workplace health and safety. Treatment and counseling are provided.

This should be done verbally and in writing, report the incident to the police as it is a civil right. Many of these nurses have episodes of anxiety after an on-the-job injury, some quit, others leave for a while and return when they feel well and safe.

Nurses can advocate for a policy that includes preventive measures such as incident reporting and investigation of possible causes and ways to avoid incidents, techniques to train staff to reduce violence.

What are the causes of violence against Nurses?

Studies show that the main causes of violence against nurses were insufficient numbers of nurses, long waiting times and low levels of patient and family education.

Can Nurses defend themselves?

Nurses have every right not only to defend themselves but to press charges with the police, and when a patient is combative and assaults hospital staff, the staff member has every right to physically defend himself.

A nurse may strike a patient in self-defense, as long as the accused aggressor felt threatened by the person he/she struck.

What happens if a patient assaults a Nurse?

Current California law states that if an assault or battery occurs against a nurse providing emergency medical care outside of a hospital, nursing home or clinic, it is punishable by a fine and up to one year in jail.

Are assaults or abuse of Nurses frequent?

According to statistics from the American Nurses Association, at least 1 in 4 are assaulted on the job, either physically (grabbing, kicking) or even cursing.

Can Nurses sue patients for assault?

Any nurse who is injured or assaulted by a patient under her care can sue the patient in various agencies and obtain compensation through the patient’s insurance.

According to data and studies, nurses belong to a population with a high physical assault rate of 13.2 percent per year and 38.8 percent for non-violent physical events, threats, rape, harassment, verbal abuse, among others.

Most patients who come to hospitals are anxious or fearful, some use anger or aggression, so nurses must be active listeners to help comfort and reassure patients that they are committed to their health and well-being.

Nursing work can be physically and emotionally draining, many feel they are not paid well for the work they do, especially if they have a 12-hour shift and if they are doing the work of 4 people.

Can you lose your Nursing License for smoking weed?

How Can a Nurse Become Negligent with Medication Administration? 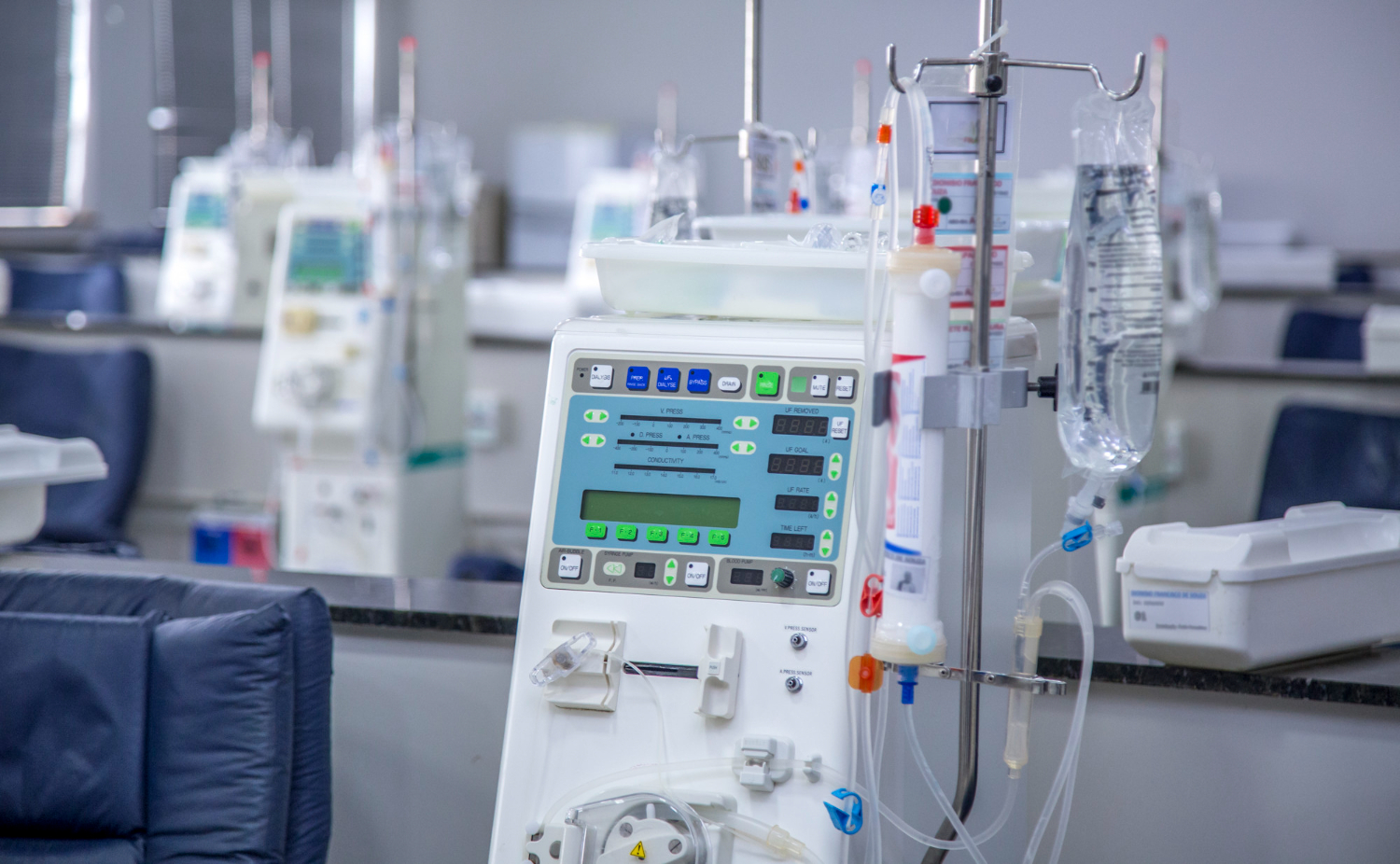 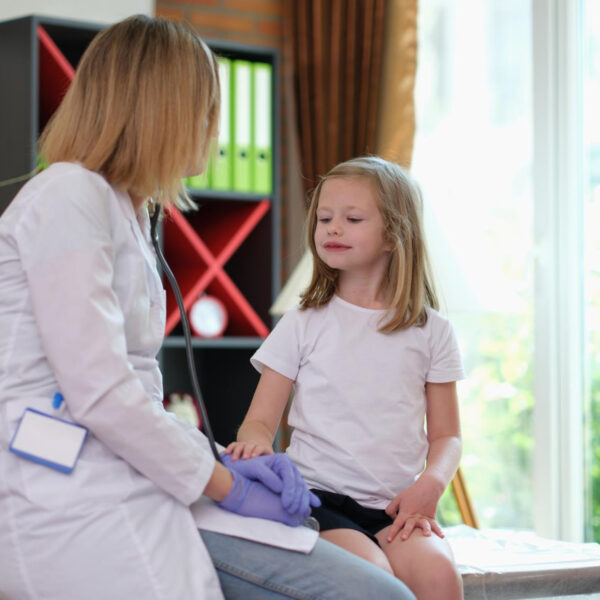 How long does it take to become a pediatric nurse?

Which Branch Of The Military Is Best for Nurses? 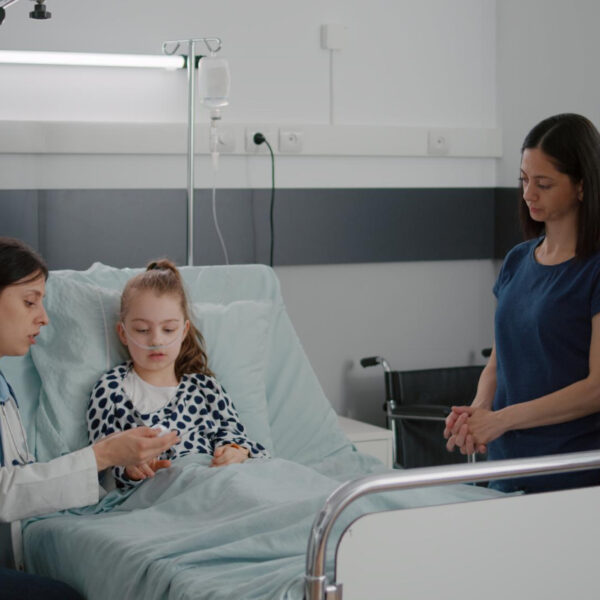 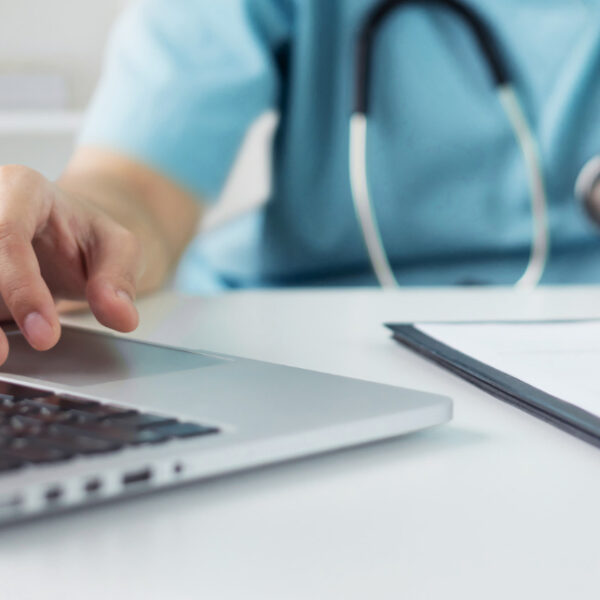